Two news stories appeared in Australia on Friday. There is no obvious connection between them:

The Hillsong case is complex. The police spent seven years on this case before deciding to bring charges. The church founder is accused of failing to disclose allegations against his own father. If these allegations were against a stranger the case would be much stronger. There are many people who would be afraid of stigma and repurcussions if their own father was publicly accused.

Nonetheless, after the Parliament rapist was accused in February 2021 he immediately deleted all his social media accounts. One of the few photos that people were able to find of this guy shows him in the Hillsong Church: 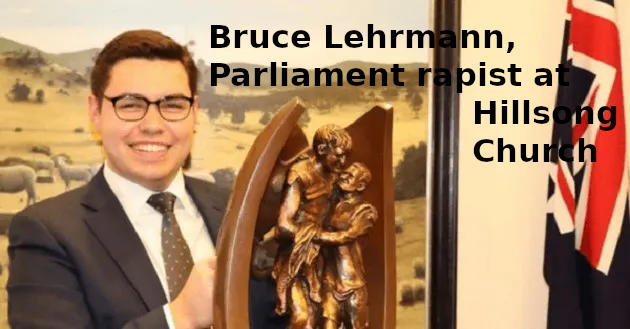 The Prime Minister, Scott Morrison, has been accused of helping cover up the rape accusations against Bruce Lehrmann. This is why Brittany Higgins had to waive her anonymity and make the case public.

The Prime Minister is close friends with the founder of the church, the other man who has been charged on the same day for an unrelated offense that was on the backburner for 7 years. 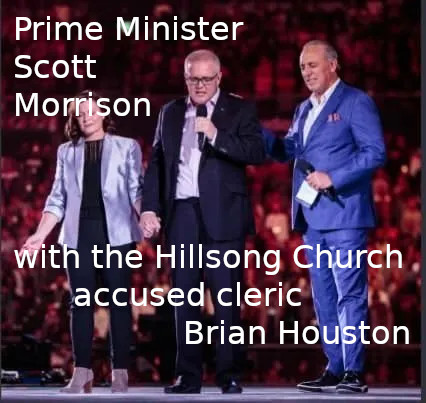 Well, the suppression orders and trials may take two or three years to be resolved. Australia's next federal election must be held on or before 21 May 2022. People who want to run for public office or vote have a right to know that the Prime Minister and Parliament rapist attended the same church.

In a case like this, is informing the voters more important than protecting potential jurors from information about the accused?